After starting her career in art at the age of only 16, she has since progressed even further to
become a well-established artist and sculptor. As well as having her work displayed in galleries around the Macedon Ranges.


Since joining the art groups in late 2012 Kathy has won numerous awards including;

Kathy is one of the select artists selected for North Light Books’ third annual Best of Acrylic competition AcrylicWorks 3: Celebrating Texture!
To be published early 2016.

Her artistic style is generally realism and nature inspired. Drawing from her surroundings she is
able to fully capture the beauty that is hidden within the Macedon Ranges. 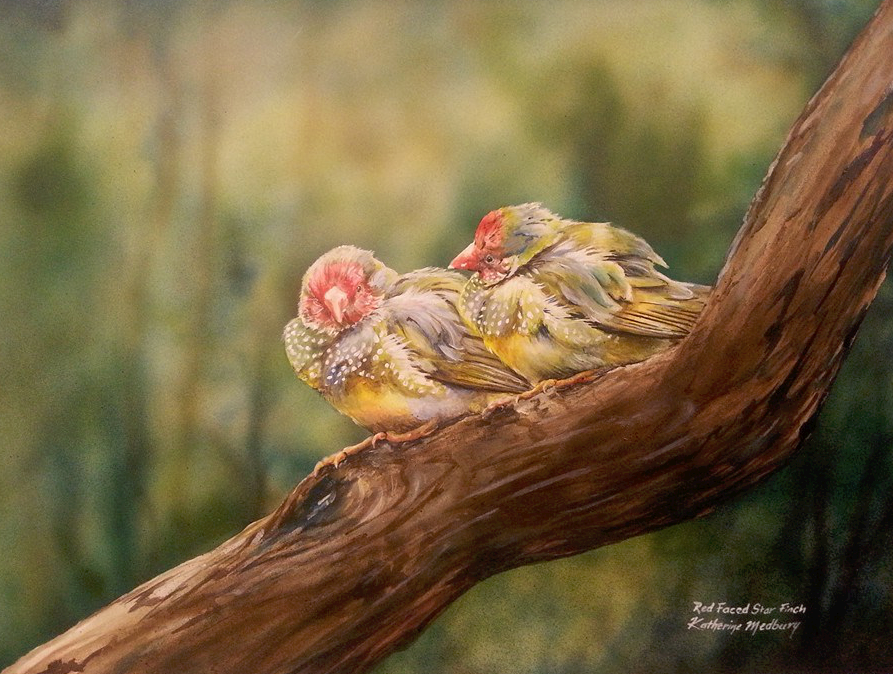